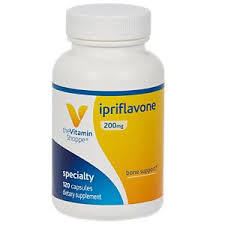 Ipriflavone (INN, JAN; brand name Yambolap) is a synthetic isoflavone which may be used to inhibit bone resorption,[2] maintain bone density and to prevent osteoporosis in postmenopausal women.[1] It is not used to treat osteoporosis. It slows down the action of the osteoclasts (bone-eroding cells), possibly allowing the osteoblasts (bone-building cells) to build up bone mass.


A clinical trial reported in 2001 that it was not effective in prevention or treatment of osteoporosis.[3]


A double-blind study reveals that ipriflavone might be effective on reducing tinnitus on otosclerosis sufferers.[4]


Ipriflavone has been described as a phytoestrogen.[5] However, this is incorrect, as the drug does not bind to or activate the estrogen receptor and shows no estrogenic effects in postmenopausal women.[6][7] The drug prevents bone loss via mechanisms that are distinct from those of estrogens. 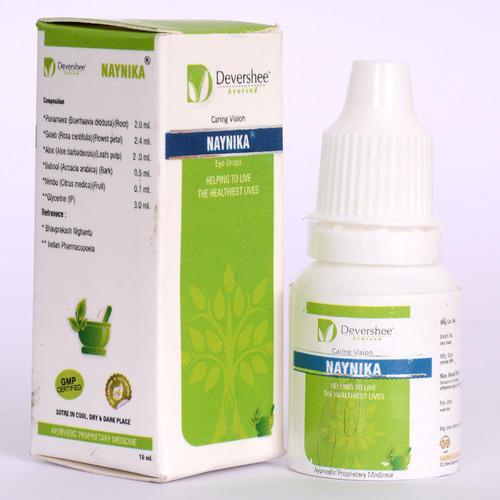 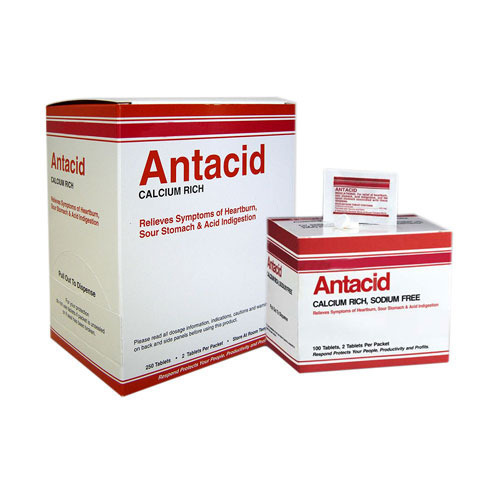 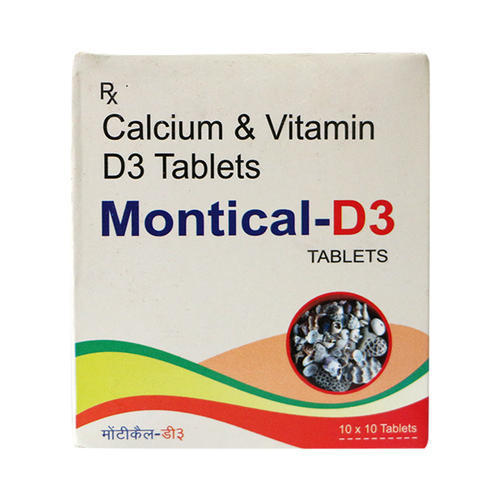 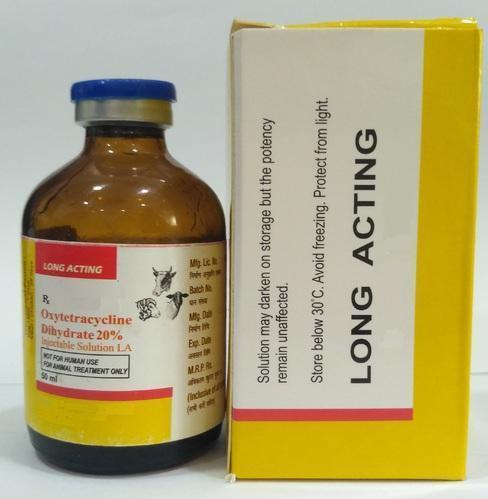