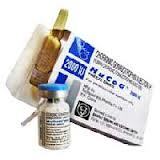 Hucog injection is produced by bharat serum and is chorionic gonadotropin injection. In the female, hucog hp is utilized as a part of the treatment of anovulatory barrenness. where its organization would frame some portion of perceived treatment regimen including earlier incitement of follicular development and endometrial expansion e.q. with menotropin injection (humog hp). Hypogonadotrophin hypogonadism and cryptorchidism :

In the male, hucog hp animates the interstitial cells of the testicles and thusly the discharge of androgens and the advancement of auxiliary sexual attributes. With associative menotropin injection treatment, hucog hp empowers the acceptance and support of spermatogenesis.

Other Products in 'Pharmaceuticals Products' category 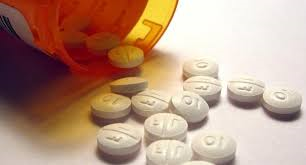 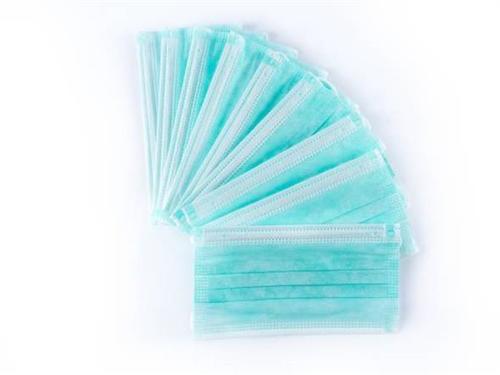 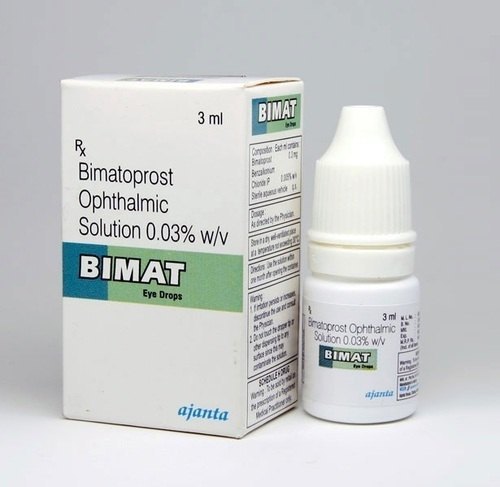 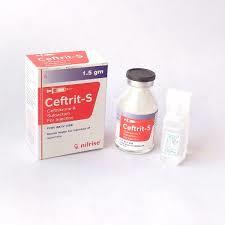