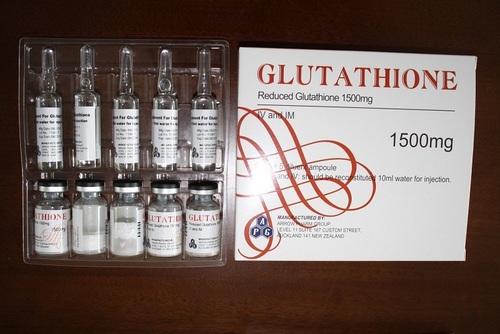 
Glutathione levels in the body may be reduced by a number of factors, including poor nutrition, environmental toxins, and stress. Its levels also decline with age.


In addition to being produced naturally by the body, glutathione can be given intravenously, topically, or as an inhalant. Itâ€™s also available as an oral supplement in capsule and liquid form. However, oral ingestion of glutathione may not be as effective as intravenous delivery for some conditions.

Oxidative stress occurs when thereâ€™s an imbalance between the production of free radicals and the bodyâ€™s ability to fight them off. Too-high levels of oxidative stress may be a precursor to multiple diseases. These include diabetes, cancer, and rheumatoid arthritis. Glutathione helps stave off the impact of oxidative stress, which may, in turn, reduce disease.


An article cited in Journal of Cancer Science and Therapy indicated that glutathione deficiency leads to increased levels of oxidative stress, which might lead to cancer. It also stated that elevated glutathione levels raised antioxidant levels and resistance to oxidative stress in cancer cells.

A small study indicated that whey protein, when given orally, improved psoriasis with or without additional treatment. Whey protein had been previously demonstrated to increase glutathione levels. Study participants were given 20 grams as an oral supplement daily for three months. Researchers stated that more study is needed. 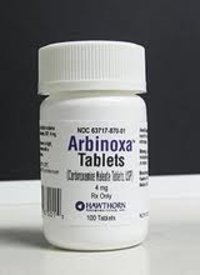 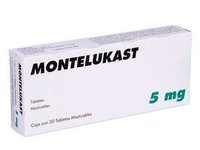 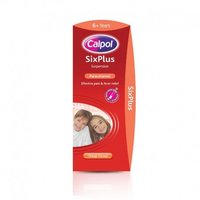 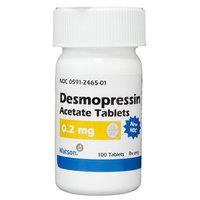