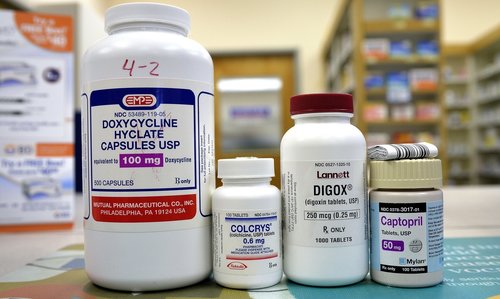 A generic drug is a pharmaceutical drug that has the same chemical substance as the drug that was originally developed, patented and innovated. Generic drugs are allowed for sale after the expiry of the patent of the original drugs. Because the active chemical substance is the same, the medical profile of generics is believed to be equivalent in performance.[1][2] The generic drug has the same Active Pharmaceutical Ingredient (API) as the original, but it may differ in characteristics such as manufacturing process, formulation, excipients, color, taste, and packaging.[2][3]


Although they may not be associated with a particular company, generic drugs are usually subject to government regulations in the countries in which they are dispensed. They are labeled with the name of the manufacturer and a generic non-proprietary name such as the United States Adopted Name or international non-proprietary name of the drug. A generic drug must contain the same active ingredients as the original brandname formulation. The U.S. Food and Drug Administration (FDA) requires generics to be identical to or within an acceptable bioequivalent range of their brandname counterparts, with respect to pharmacokinetic and pharmacodynamic properties.[4] (The FDA's use of the word "identical" is a legal interpretation, not literal.) 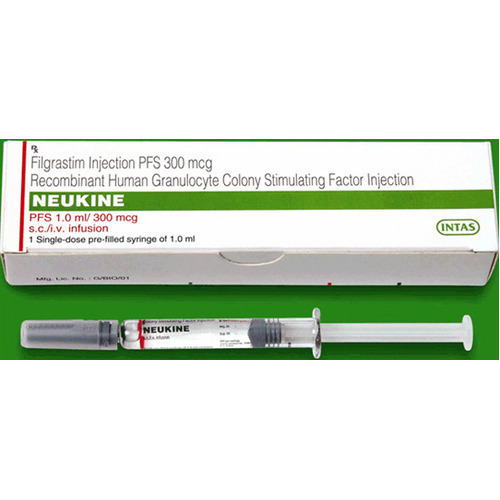 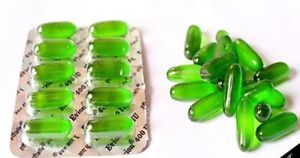 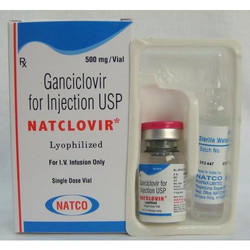 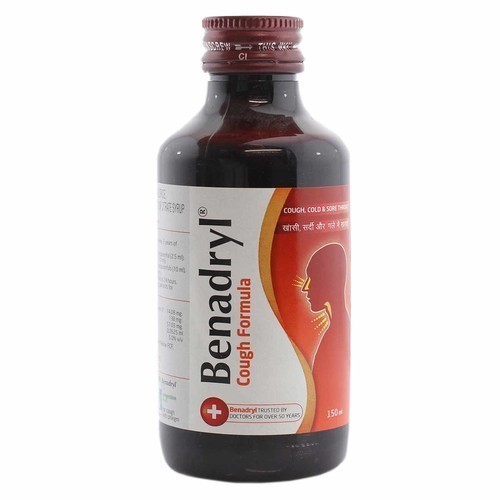