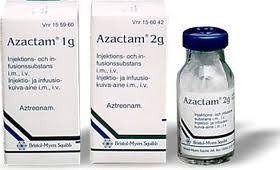 AZACTAM is indicated for the treatment of the following infections caused by susceptible Gram-negative microorganisms:

Get emergency medical help if you have any of these signs of an allergic reaction: hives; difficulty breathing; swelling of your face, lips, tongue, or throat.

Call your doctor at once if you have any of these serious side effects: 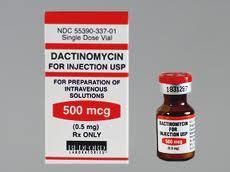 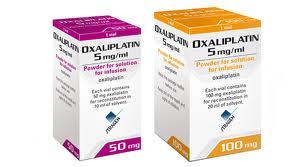